DIGITAL SOCIETY INITIATIVE OF THE UNIVERSITY OF ZURICH

Oliver Ullrich is Professor and Chair of Anatomy / Gravitational Biology and Cell Biomechanics at the University of Zurich. He is also Professor of Space Biotechnology, Otto-von-Guericke-University Magdeburg, Germany, Professor of Space Medicine, EAH Jena, Germany, Adjunct Professor, Beijing Institute of Technology, and Academician of the International Academy of Astronautics. Oliver Ullrich is also a member of the executive board of the German Society for Aerospace Medicine, member and chair of different advisory boards for aerospace agencies and companies, and recipient of several research and teaching awards, such as the Albrecht-Ludwig-Berblinger Award of Aerospace Medicine. He is an active investigator for the European, German and U.S. space life sciences research program and has more than 12 years of experience as scientific leader of 19 parabolic flight research missions, 6 suborbital and 6 orbital missions, including experiments on the International Space Station (ISS). He is initiator and Director of the Swiss Parabolic Flight Program and Director of the UZH Innovation Cluster “Space and Aviation” (UZH Space Hub).

oliver.ullrich@anatomy.uzh.ch
back to member overview 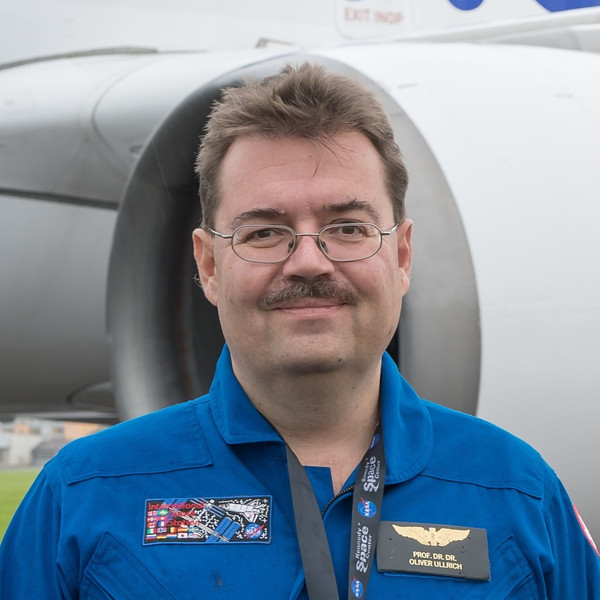