DIGITAL SOCIETY INITIATIVE OF THE UNIVERSITY OF ZURICH

Faculty of Business, Economics and Informatics

schiller@ifi.uzh.ch
back to member overview 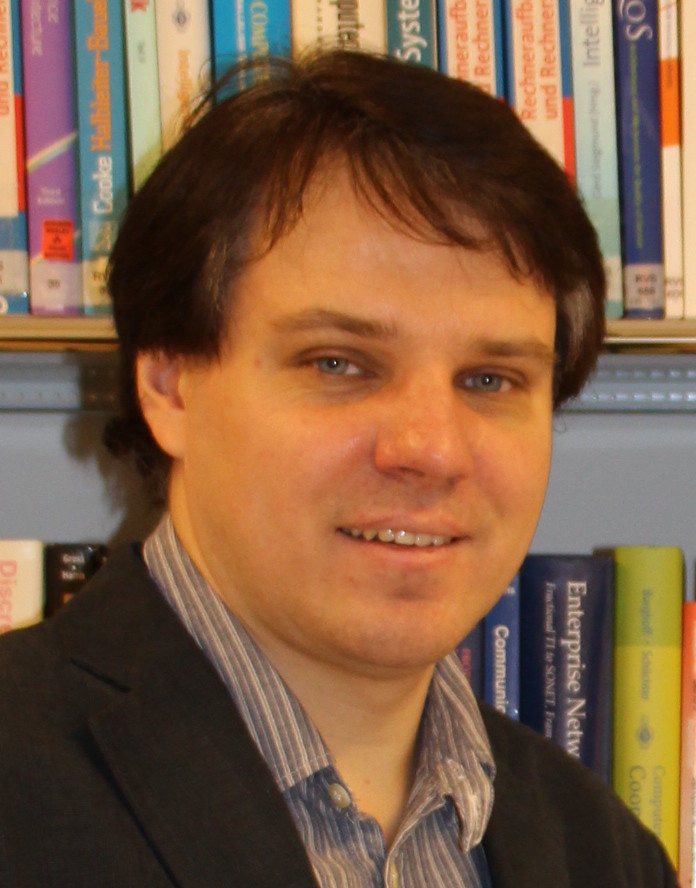